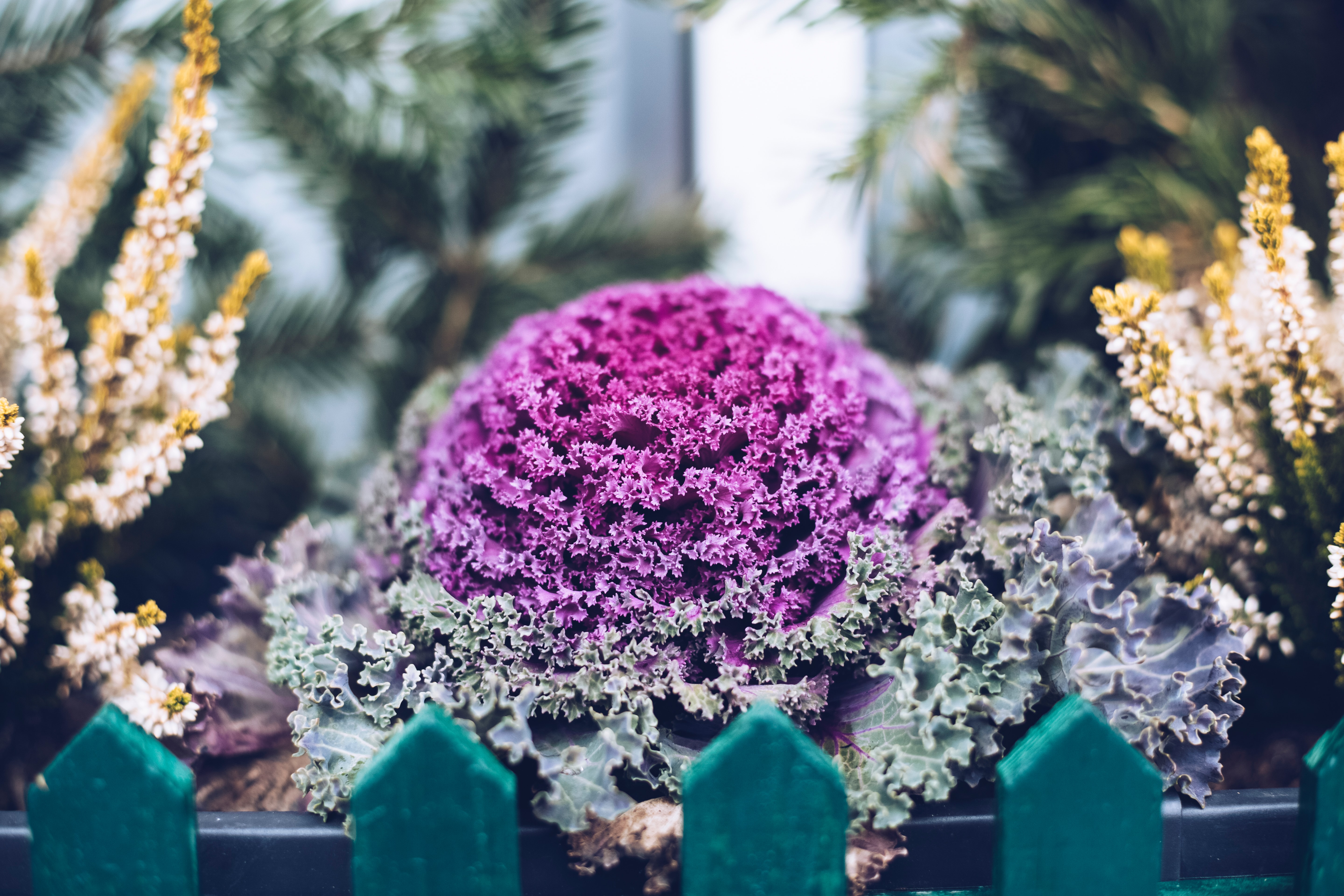 The world faces many challenges over the coming decades, but one of the most significant will be how to feed its expanding global population. By 2050, there will be about 10 billion of us, and how to feed us all, healthily and from sustainable food sources, is something that is already being looked at. The Norway-based thinktank Eat and the British journal the Lancet have teamed up to commission an in-depth, worldwide study, which launches at 35 different locations around the world today, into what it would take to solve this problem – and the ambition is huge.

The commissioners lay out important caveats. Their solution is contingent on global efforts to stabilise population growth, the achievement of the goals laid out in the Paris Agreement on climate change and stemming worldwide changes in land use, among other things. But they are clear that it depends on far more than just these basic requirements. The initial report presents a flexible daily diet for all food groups based on the best health science, which also limits the impact of food production on the planet.

To anyone who has spent any time trying to figure out how to eat healthily, economically, ethically and compassionately, this might sound too good to be true. Indeed, the debate around how one should eat is so fraught as to now be dubbed the nutrition wars. Should one eat omnivorously, organic and local, or go vegan? Is dairy milk production worse than California almond milk in terms of fresh water usage and carbon miles – and what about in terms of calcium? Which is better, farmed fish, wild fish or no fish? There are times when chickpeas feel like the only safe way to go.

The Eat-Lancet report posits that the global food system is broken. From the numbers quoted alone, it is hard to disagree: more than 2 billion people are micronutrient deficient, and almost 1 billion go hungry, while 2.1 billion adults are overweight or obese. Unhealthy diets are, it says, “the largest global burden of disease”, and pose a greater risk to morbidity and mortality than “unsafe sex, alcohol, drug, and tobacco use combined”. The planet isn’t faring any better. Introducing the commission under the title Acting in the Anthropocene, the Lancet firmly places that global food system within the framework of human impact on both climate and the environment that has caused geologists to rethink how they work: we are not (yet) extinct, but we have an era named after us. And what we are eating has a lot to do with that. Food production, the report states, “is the largest source of environmental degradation”.

So how does the commission propose to fix this?

It has identified a daily win-win diet – good for health, good for the environment – that is loosely based on the much-lauded Mediterranean diet, but with fewer eggs, less meat and fish, and next to no sugar. Dairy is, for western populations anyway, going to be a sticking point, because the suggested diet does not include much. Crucially, it does include a range of foodstuff types that are adaptable, in theory, to the cuisines (potato or cassava; palm-oil-based, say, or soy-rich) and primary dietary restrictions (omnivore, no pork, pescatarian, vegetarian, vegan) found across the world. It can most likely be made to work for other free-froms, although the list of what to eat clearly needs to be road-tested by everyone to be proved to be workable – or not. The diet also omits many things people cook with, from alcohol and seaweed to dried fruit and coconut milk (botanists call the coconut a drupe, and nutritionists, variously, a nut, a fruit and a seed, so go figure which category its milk fits into).

The following, therefore, is a rough estimate of what someone in Britain might eat over a seven-day period. A full month’s diet plan would be a better illustration, given that the daily ration of red meat stands at 7g (with an allowable range of 0-14g); unless you are creative enough to make a small steak feed two football sides and their subs, you will only be eating one once a month. Similarly, you are allocated little more than two chicken breast fillets and three eggs every fortnight and two tins of tuna or 1.5 salmon fillets a week. Per day, you get 250g of full-fat milk products (milk, butter, yoghurt, cheese): the average splash of milk in not very milky tea is 30g.

The diet functions on the basis of 2,500 kcal daily, which corresponds, the report says, to the average energy needs of a 70kg (11st) man and a 60kg (9½st) woman, both aged 30, with moderate to high levels of physical activity. To date, however, governmental guidelines, such as those published this week by the British Nutrition Foundation, specify 2,000 kcal for women.

Of course, and to reinforce how sobering is the global perspective the study brings to the question “what’s for dinner?”, this diet isn’t even that taxing. It is still more food – way, way more – than two billion people currently have access to. If making sacrifices to eat this way brings about even a small measure of the change it is meant to, it could have a huge impact around the world.

The future served up on a plate

Breakfast: Porridge (made with water) with 1 tbsp honey or maple syrup, topped with nuts and seeds, and one piece of fruit; one cup of tea or coffee with milk. (Note: the milkier you like it, the more you will have to save up your allowance and have, say, one latte a week, or, alternatively, never cook with yoghurt or cheese and treat yourself to one latte a day.)

Lunch: Fennel, avocado, spinach and broccoli salad with feta and mustard and plant-oil dressing with one slice of sourdough bread, plus one plain yoghurt pot with a handful of berries. The report specifies a mix of unsaturated oils – 20% each of olive, rapeseed, soybean, sunflower and peanut – which, unless you are up for making your own (or live in France, where Cauvin makes something almost like that), is impractical in the UK. I have often (but not always) also replaced the palm oil, tallow and lard allowance with plant oil.

Breakfast: Two eggs with two slices wholemeal toast and Marmite (there is no word in the diet about yeast-based spreads, or hot sauce for that matter, so I just went for it); one cup of tea or coffee with milk.

Snack: One handful of roasted chickpeas.

Breakfast: Two slices of wholemeal toast with one sliced banana and honey; one cup of tea or coffee with milk.

Lunch: Spicy miso noodle soup with tofu, radishes, leafy greens and poached egg (that’s your quota for two weeks used up: no eggs for you next week); small pot of plain yoghurt.

Dinner: Courgette, cavolo nero and tomato gratin with breadcrumbs and almonds, and a green salad and polenta on the side.

Breakfast: Bran flakes with nuts and small helping of dried fruit; one cup tea or coffee with milk.

Breakfast: Overnight oats with fresh fruit, seeds and nut milk; one tea or coffee with milk.

Lunch: Salad with tuna, cucumber, avocado, fresh edamame, a handful of cashews and an oil and lemon juice dressing; one piece of fruit.

Breakfast: Porridge with honey or maple syrup and scattering of nuts, one piece of fruit, one cup tea or coffee with milk.